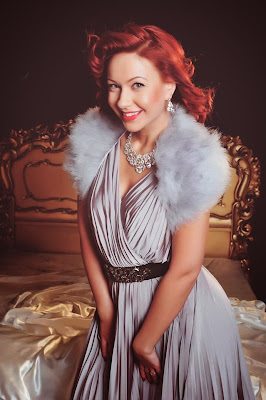 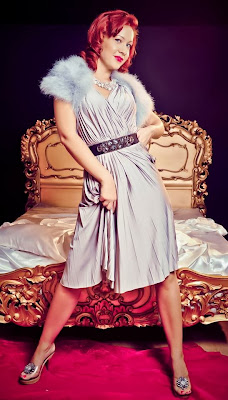 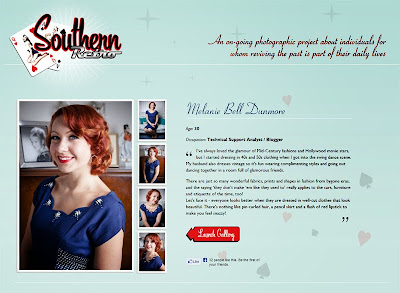 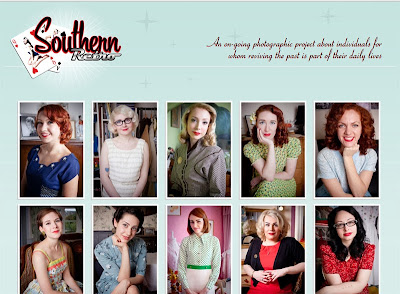 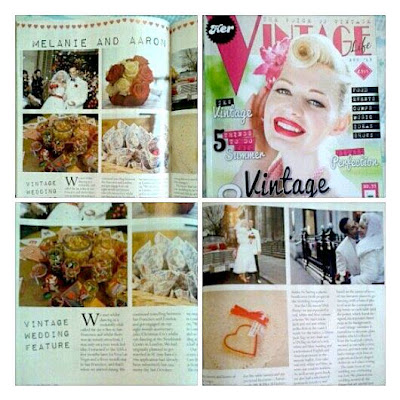 Photo of my husband and I dancing, featured on the cover and again in the magazine, in the Riverside London Guide to Summer 2013. 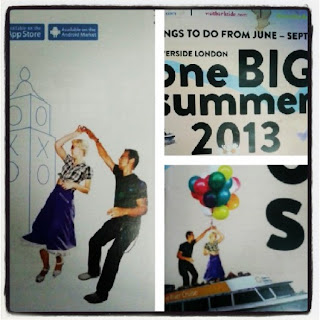 Featured in Vintagexplorer Magazine and The Best of British Magazine to promote the 1940s Relived at The Brooklands Museum in May 2013. 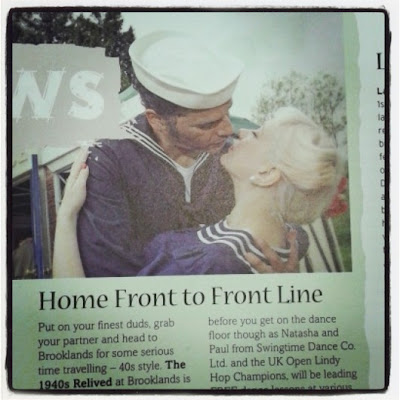 This photo taken by Jason Dodd at the 1940s Relived event in 2012 was also used in various promotional material for the event in 2013. 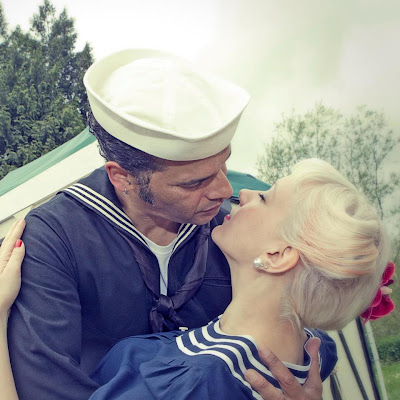 Vintage Twosome on Queens of Vintage in March 2013 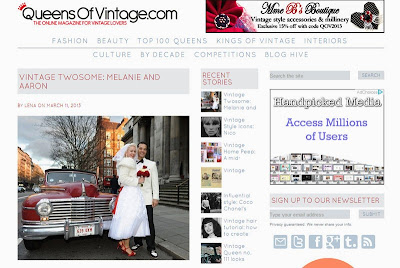 Dancers in the music video for Blue Harlem, filmed in January 2013. 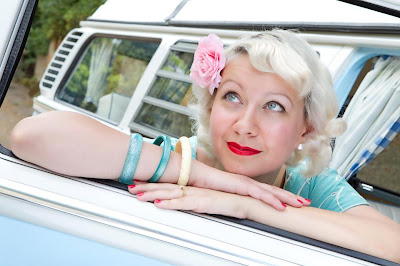 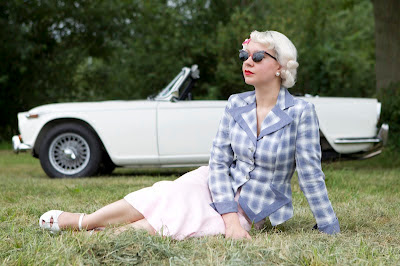 Dancers as part of the Queen's Jubilee celebrations for Brent in Wembley. 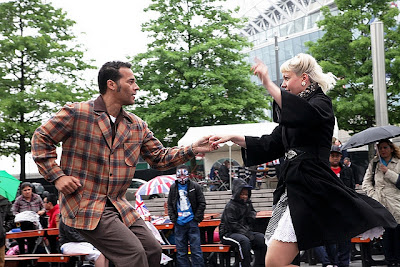 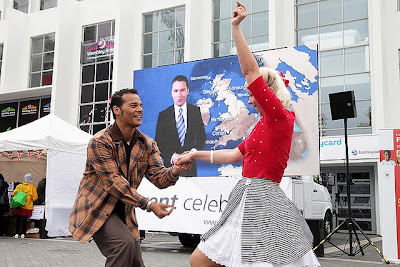 Models and dancers on the 1920s style segment filmed at The Troxy for ITV's This Morning, which aired in April 2012. 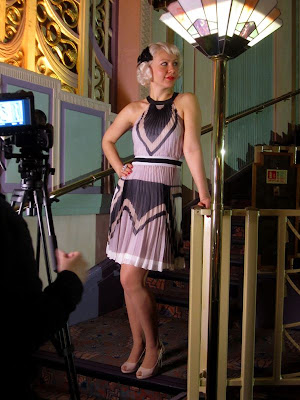 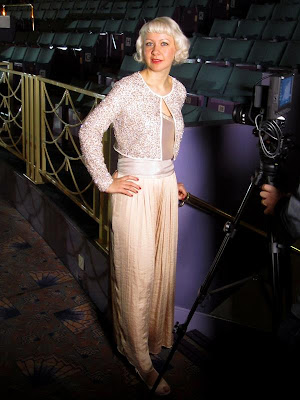 Our wedding was featured on the popular, alternative wedding website Rock N Roll Bride in April 2012. 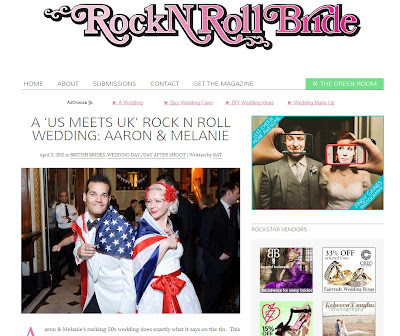 Photo of my husband and I dancing, used as the main image in the February 2012 edition of the Thames Festival newsletter. 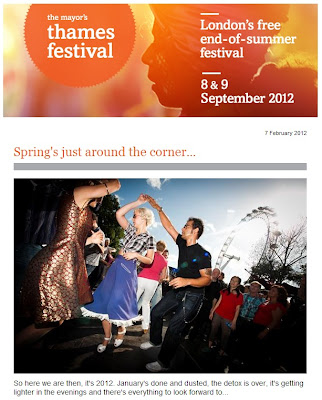 This image was also used in the Southbank Guide to Summer with Time Out in 2012.

Models and dancers in the vintage fashion segment filmed at The Rivoli Ballroom for ITV's This Morning which aired in December 2011. 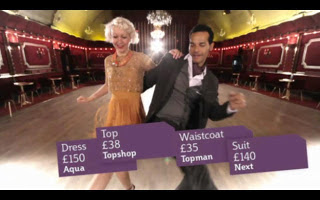 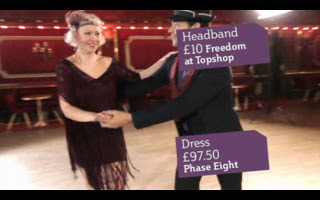 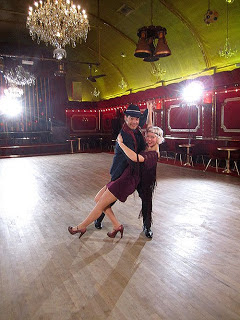 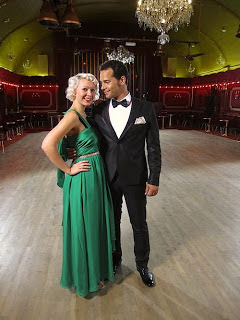 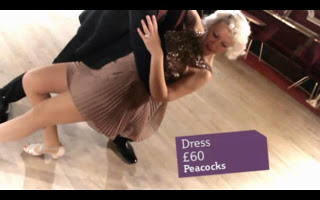 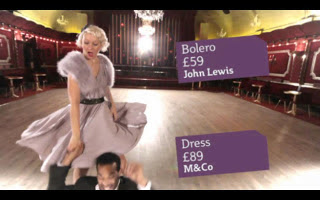 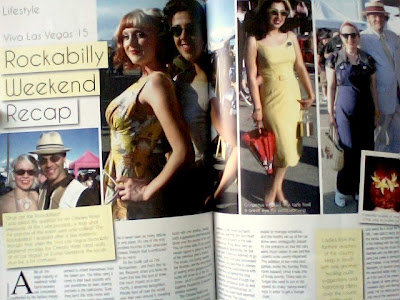 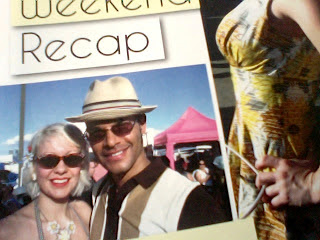